Dr. Peterson began using the torque release technique in San Antonio TX back in 2001 and has become an expert in the process.

The reason Dr. Peterson chose to use this technique exclusively is because of the amazing results he sees, not only in patient symptoms, but also in the x-rays year after year after year…including his patients that have been coming in for over 20 years.

This technique employs a gentle touch with a handheld instrument called an Integrator.   The Integrator is a torque and recoil release adjusting instrument that combines the best of existing chiropractic techniques and principles, quantum physics and the body/mind connection. Creating the first integrated chiropractic system for the second century of chiropractic.  This low-force adjustment method corrects interruptions in the spinal column and removes blockages, improving the overall function of the nervous system. Even the slightest imbalance in the alignment or function of this system can result in a number of physical issues. Anything from lack of energy and sluggishness to diminished immune responses and organ stress can be caused as a result.

Since the spine and nervous systems are connected to nearly every critical function of the body, the possibilities for how the treatment may benefit you are virtually endless. Many patients report many different types of improvements both early on in treatment, as well as years later. Some of these include improved sleep, more energy in the morning and later in the day, less pain, better mobility and many others.

The Integrator that delivers the Torque Release adjustment was developed out of a research study in 1994 at the University of Miami School of Medicine together with the Holder Research Institute.  The purpose of the study was to determine the effect that pressure on spinal nerves have on drug addiction.  The Integrator was designed to mimic a classic “by hand” adjustment but without the variability of a hand adjustment.  It was found to have a profound effect on the nerve pressure that was being investigated.  It became and is the only FDA approved hand-held chiropractic adjusting instrument. 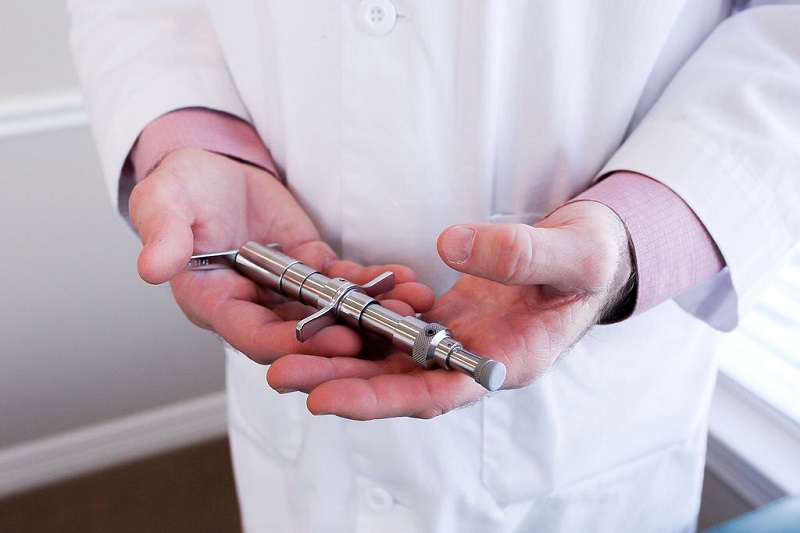